Last weekend I was supposed to go to Leeds fest, however due to unforseen circumstances I was unable to attend. Although I was disappointed, it did mean that I could go have an escape to York for the weekend and spend some quality time with my grandparents as they had already planned to go away, so I tagged along like the incredible granddaughter I am. A bit of a big shift from leedsfest to a quiet weekend in York.. but we will roll with it! 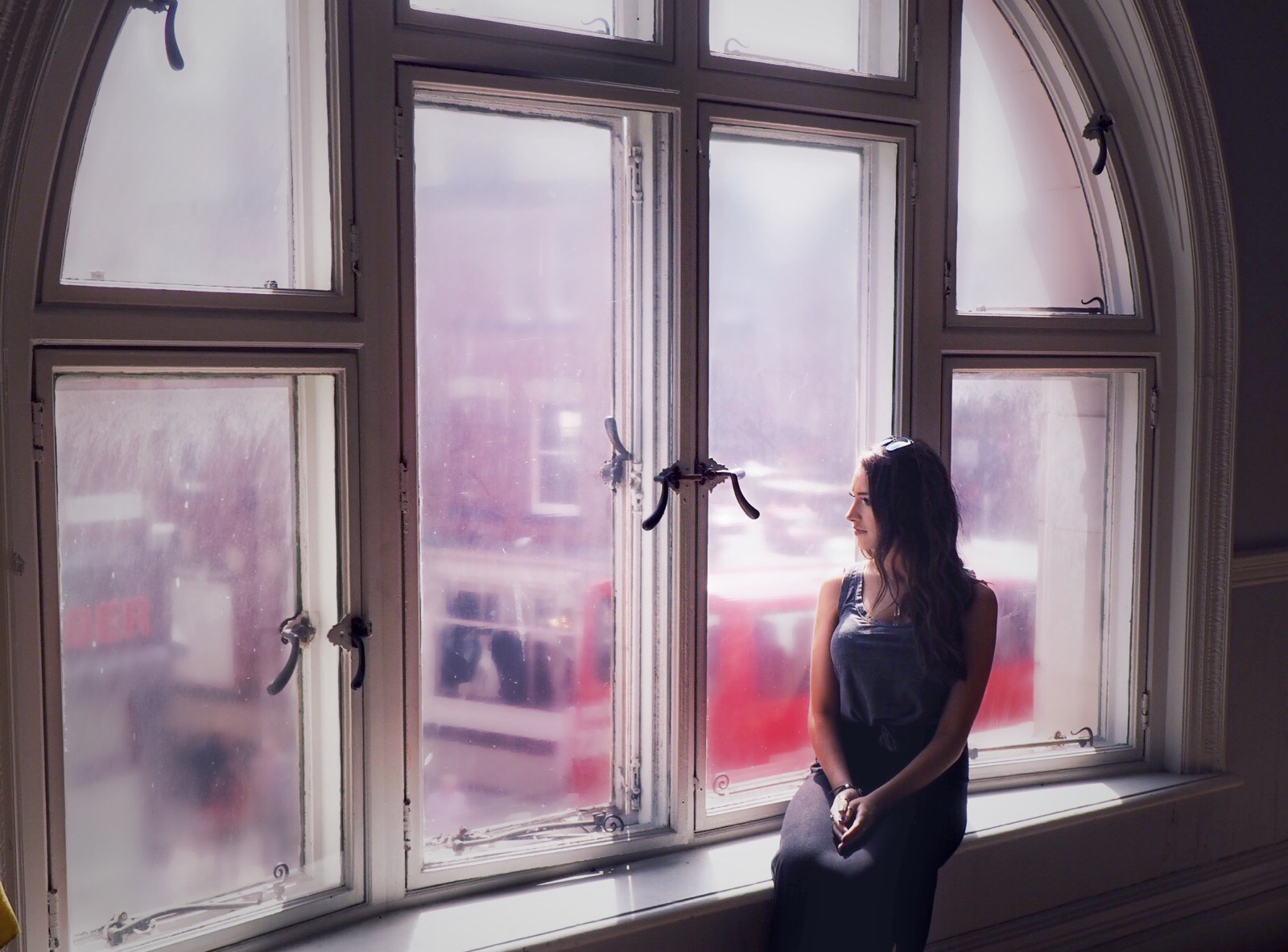 I needed an escape and that was exactly what this weekend was for me. A weekend filled with sunshine, good food and shopping, what more do I want? It was so nice to have a laugh with my nan and grandad and really chill out completely. York isn’t that far away from my house (about an hour drive) but despite the short distance it really felt like we had a proper escape to york.

We didn’t arrive until the Friday evening due to work etc, so we just checked into the hotel and then went out for a nice Italian meal that was close by. The hotel was gorgeous and the first time that I had stayed at an ‘indigo’ branch, so I will certainly be creating a separate post with my review of the hotel in a few days (spoiler: it was incredible!).

The actual weekend consisted of not a great plan but instead just spontaneously doing little things. We spent the majority of the time walking around in the glorious sunshine, doing a spot of shopping, drinking a lot of coffee and overall just relaxing. I had my camera around my neck at all times (which I love doing) so I was constantly snapping away and trying to get some nice photos. This is why this post is so photo heavy! I love taking my camera out and taking shots, and I really should do it more often.

Although we go to York relatively frequently for day trips, we actually found ourselves exploring places that we never have before. Maybe because we ‘felt like we were on holiday’ or maybe just because we had more time on our hands, but I loved walking down the little cobbled streets and the markets… I felt like a proper tourist in a city that I know so well! Usually when we go to York we go to ‘proper’ shop (as it is the closest city to us with good high street stores) however it was so nice to not actually have a list and instead have time to check out the little individual stores and markets. 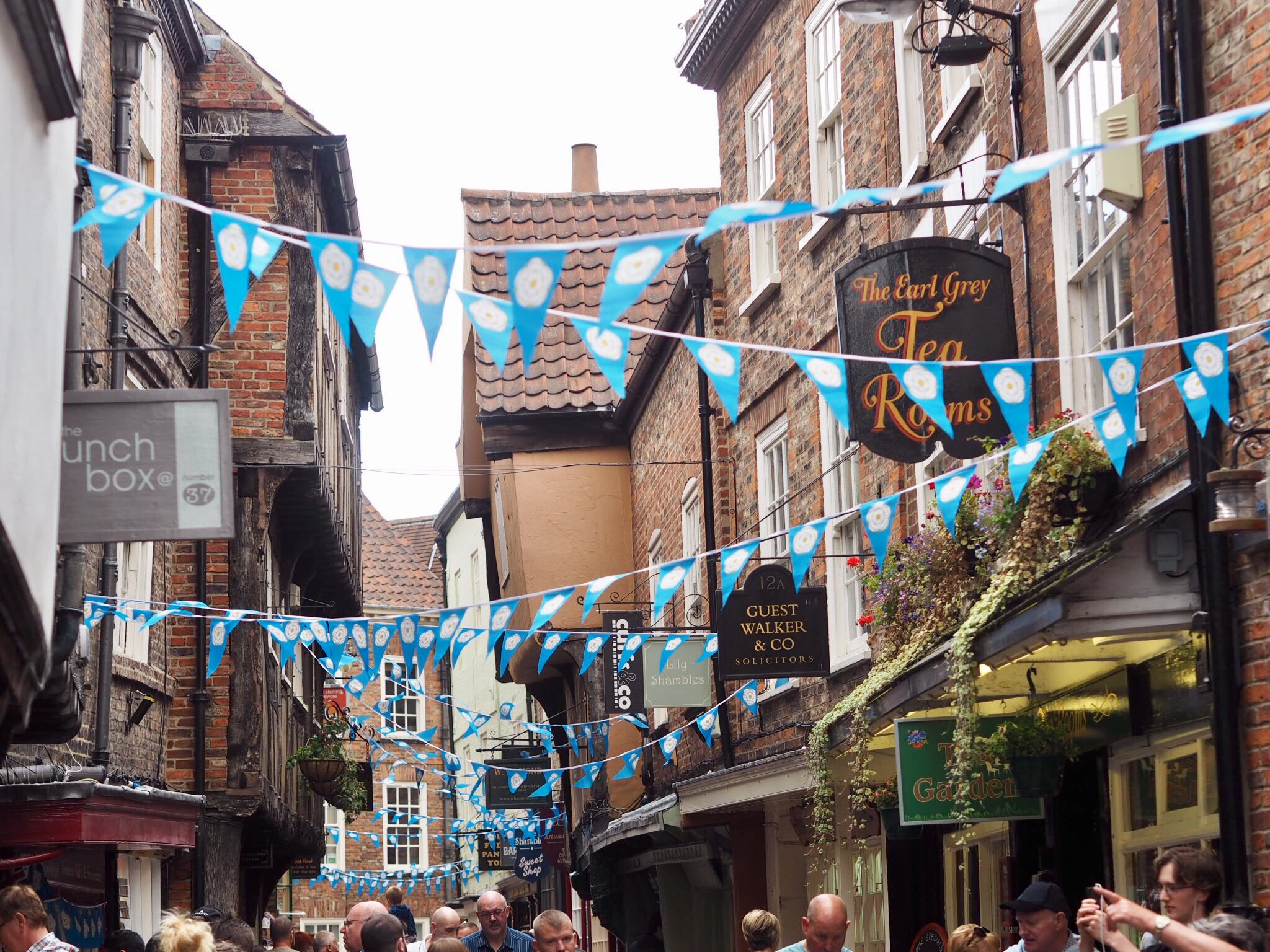 The weather on the Saturday was so incredible (20 degrees and sunshine all day!) so we decided to go on a boat trip along the river. Despite this being a good idea in theory, I didn’t particularly enjoy it and instead found the whole experience quite overpriced and boring after a while. On saying this, it was nice to sit in the sun for 30 minutes to soak up the lovely weather, but overall would not recommend if you are visiting the city for the day.

The weekend that we were there was a bank holiday weekend, and it also turned out that it was the weekend of York races, so needless to say the entire city was particularly busy. Apart from having to wait a while to get into restaurants (we were silly and didn’t book a table), it was actually really nice it being more busy as it created such a good atmosphere, particularly on an evening when everyone was out in their suits and dresses from the races.

We came home on the Sunday morning so it was a short trip (2 nights) but so good. Overall I had such a good couple of days, and an escape to york was just what I needed to chill out. I love York, the city is gorgeous and so aesthetically pleasing…each time that I visit I seem to find something else that I like about it. It isn’t too far away from home but makes nice getaway, and I look forward to going back (either for the day or overnight again).