I apologise in advance for this post. Its about 10pm and I’m laid on my bed, probably should be sleeping but instead I was thinking about this. I know that when I wake up tomorrow I will have forgotten my points so instead I thought to put it onto paper (well type it on my laptop) now. So I fully appreciate that this is going to be a mismatched ramble, but sometimes I like posts like this. More authentic and less polished, which is pretty much the theme of this post anyway. If I feel the same then I presume a lot of you are too, and it has been something that has been talked about a lot recently, so this is my opinion on the whole topic.

The blogging world has shifted, and I’m not sure exactly how I feel about it.

I started reading blogs and watching youtube videos in 2013, so I was 12 going on 13. As a young teenager myself, I loved watching people just live their lives that were a bit older than me. Think of it like a big sister in a way, giving advice on makeup and various other topics. They were everyday and they were normal… and thats what I loved. People jumped on the hype of watching people just going about their daily life and filming it. After all, people are naturally nosey and it was insightful to watch an everyday person, nothing staged and nothing famous about it. Just people who you could genuinely look up to and you saw as almost a friend. Back then youtube was only just becoming a ‘thing’, and there were only a small number of creators that had reached a million. When I think about it, blogging was probably bigger than youtube!

I liked this little internet world in 2013, when you could probably fit all the creators in an arena (now it would take football pitch after football pitch and you would still miss the girl who thinks she’s a blogger because she posts the occasional product photo on Instagram). I don’t want to say it, but I do think the blogging world is saturated and that is what is making it harder for the genuine and often smaller people to grow and succeed how they should.

Now back to the top dogs, the people who have grown and grown into the stratosphere over the past 5 years. And good on them. They have built a career that didn’t exist a decade ago and have paved the way for many other creators in the industry, and I have to thank them for that. But as these videos became popular, obviously more money is earned and these people can afford to not have an ‘everyday’ life… and good on them. I’m sure if someone handed you millions of pounds then you would be doing the same. Its nice to see people who you have watched from nothing grow, but as a consumer it has left me disheartened.

These people that I loved for who they actually are, just sitting in their rooms or vlogging everyday life, is not what it is anymore. Yes they are documenting their everyday life but its not ‘everyday’ anymore. A celebrity style culture has been created, and that is not what I first watched them for. Its almost like the platform has moved from watching a real life homemade video to watching a celebrity live a millionaires life. If I’m completely honest, I don’t really have any desire to watch how celebs and millionaires live their lives, because the entire global media is saturated with that already. The whole reason people moved from watching TV to youtube/reading blogs is that they desired that real and authentic nature of normal people. And these people try to ‘keep it real’ but is it really real? Its setting unrealistic expectations that ‘real’ is sitting in a 10 million pound house, paying for a full time photographer and jetting off to the Maldives once a month. But then I sit back and think, would I do the same? Well I probably would if I had that much money but as a consumer I am bored of watching it. It really is nobody’s fault when you think deeply about it, the sheer amount of consumers viewing has facilitated this high powered lifestyle but these hoards of consumers only appeared in the first place to watch something different. Its confusing!

It has left a gap in the market for what I used to love, just everyday life. I have turned to smaller bloggers, but even then all of the consumers are going on a hunt for authenticity… building these smaller people up and giving them the finance to make their lives something that they weren’t before. Its a cycle that I don’t think we can break anytime soon.

Where do I fit?

Well I’m not sure if I’m honest. I’m not a popular blogger and I will be the first to tell you that. I can’t see my platform growing exponentially anytime soon and despite me earning a some money now I can’t imagine earning enough from this platform to make it a full time thing. Im not complaining, I like my little platform and it is the right size for me to manage at this point in my life but it is hard to know how to grow when people seem to either grow through the roof or not at all. Now it seems that you can only grow if you do cool things like the ‘big’ people are doing, but they only grew in the first place by doing what people like me are doing. Did we just enter the market at the wrong time? Probably. Is blogging just disappearing as a platform for the likes of ? Potentially.

I like everyday life and I like documenting it, and I am not going to start doing clickbait posts or start a youtube channel that I don’t feel confident enough to do just to earn a bit more money on the side. Writing posts like this with my raw emotions are my favourite, documenting my life as a student… a little corner of the internet with my life and hopefully helping people along the way. If that doesn’t make me ‘big’ I don’t really mind.

Bit of a confusing post I know, but I wanted a ramble and I hope you understand where I am coming from. I am by no means going against or insulting the large influencers, but I wanted to show this post from both a consumers and creators perspective. I really want to open up conversation from this post, so whether you are a creator, consumer or both please get in touch and share your feedback. I would particularly like to hear from smaller bloggers like me! 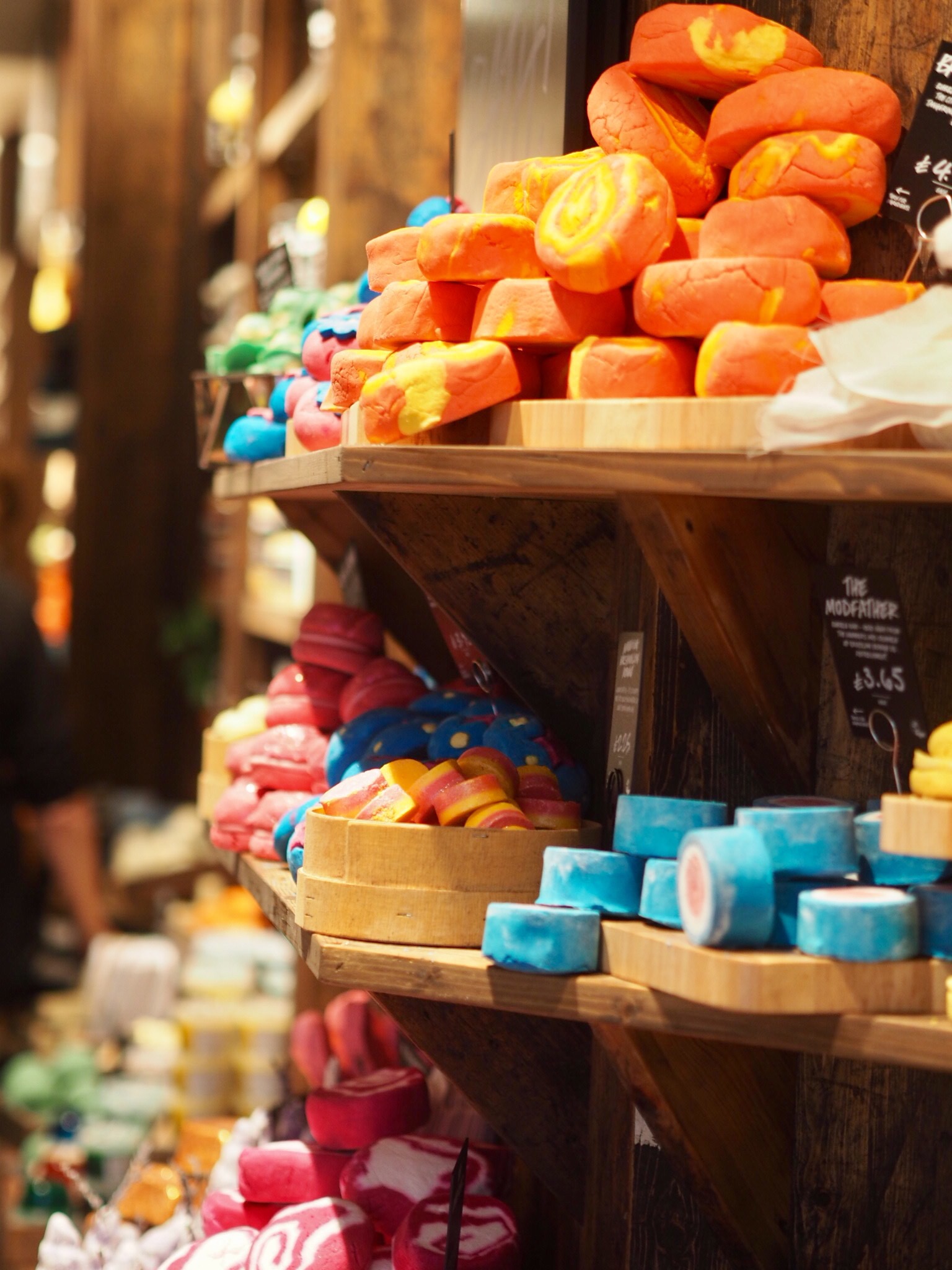