So this is the last post in my Tenerife diary series, where I have been talking about the memories of the trip and the places that we visited. If you haven’t already seen the previous posts then I would go over and read part 1 and part 2 before reading this, to get up to date and it will mean that this post makes a lot more sense.

On the Wednesday we decided to have a chilled day because we were still tired from being at Siam park the day before. Emily really loves the beach so we spent the day there, so that she could swim in the sea and I could sunbathe. We had a walk around veronica strip during the day too, and ended up going to the Spanish McDonalds. It was definitely cool going to a McDonalds as there was different food that isn’t served in the UK (such as cheese and bacon fries like omg?!). The only downside to the beach day is that because there was a breeze I heavily underestimated the amount of suncream I needed to put on and ended up burning my back, which is the first time I have ever had sunburn in my life! Luckily it wasn’t too bad but it did sting a fair bit on the evening… not good but is my own stupid fault so I can’t complain.

If you go back to Siam park again within 7 days it is actually half price admission so we decided to take full advantage of this and have another day of adrenaline and fun. It was only a 5 minute walk from the hotel so didn’t take long to get there and back, and it meant that we could have a full day at the park. We ended up going on everything that we loved again, with my personal favourites being the lazy river and Singha (which is not for the fainthearted but is absolutely incredible and worth queuing for). Siam park is an expensive day out but I would definitely recommend it if you are in Tenerife, as it is such a good time for everyone and of all ages.

Unfortunately the Thursday night was our last proper night, so we decided to get dressed up and have a really nice meal out. If you know me you know that I am a big foodie and love a good meal out, so I was very excited to get ready and eat some good food. We went to the hotel restaurant, which seemed very fancy, and treated ourselves to a three course meal. It was absolutely gorgeous and a perfect end to the holiday, sitting outside and sipping cocktails whilst watching the sunset ended the trip in such a memorable way. My personal favourite was definitely the chocolate soufflé, which melted in the middle as soon as you cut into it… gorgeous!

The next morning we had to check out of the hotel room by 10am but our flight wasn’t until the evening, so we had a whole day to do whatever we wanted before we had to head to the airport. Monkeypark was halfway between the hotel and the airport so we decided to go back and spend a few more hours there feeding the monkeys as we adored spending time there at the beginning of the week. I have already done a full post on this (click here) with my review of the park but it was as good as the first time and I just loved feeding all of the animals, they melted my heart. Definitely a must have visit for any animal lovers!

As I have previously mentioned we had a night flight, so we ended up landing back at Newcastle about 2am… so there was no way that we were driving back at that time! Instead we booked a premier inn at the airport, which although pained me to spend so much money for about 6 hours being there, it was definitely worth it. We got picked up by my boyfriend the next morning and arrived back to my own family around 2 in the afternoon. As much as I didn’t want to leave Tenerife I was very thankful to be back home in my own bed!

So thats my trip! I had such a good time and it was so nice to go away without my family for the first time, it was very exciting to be away without any adults and just with my best friend. Tenerife is such a nice island and one that I definitely want to go back to in the future, I love the amount of excursions there is but also the mix of relaxation and crazy nights out. Such a fun week, and I hope that you have enjoyed reading these travel posts that go along with my adventure.

Previous:
Tenerife (Day 3,4&5)
Next:
A chat with @mariajblogs 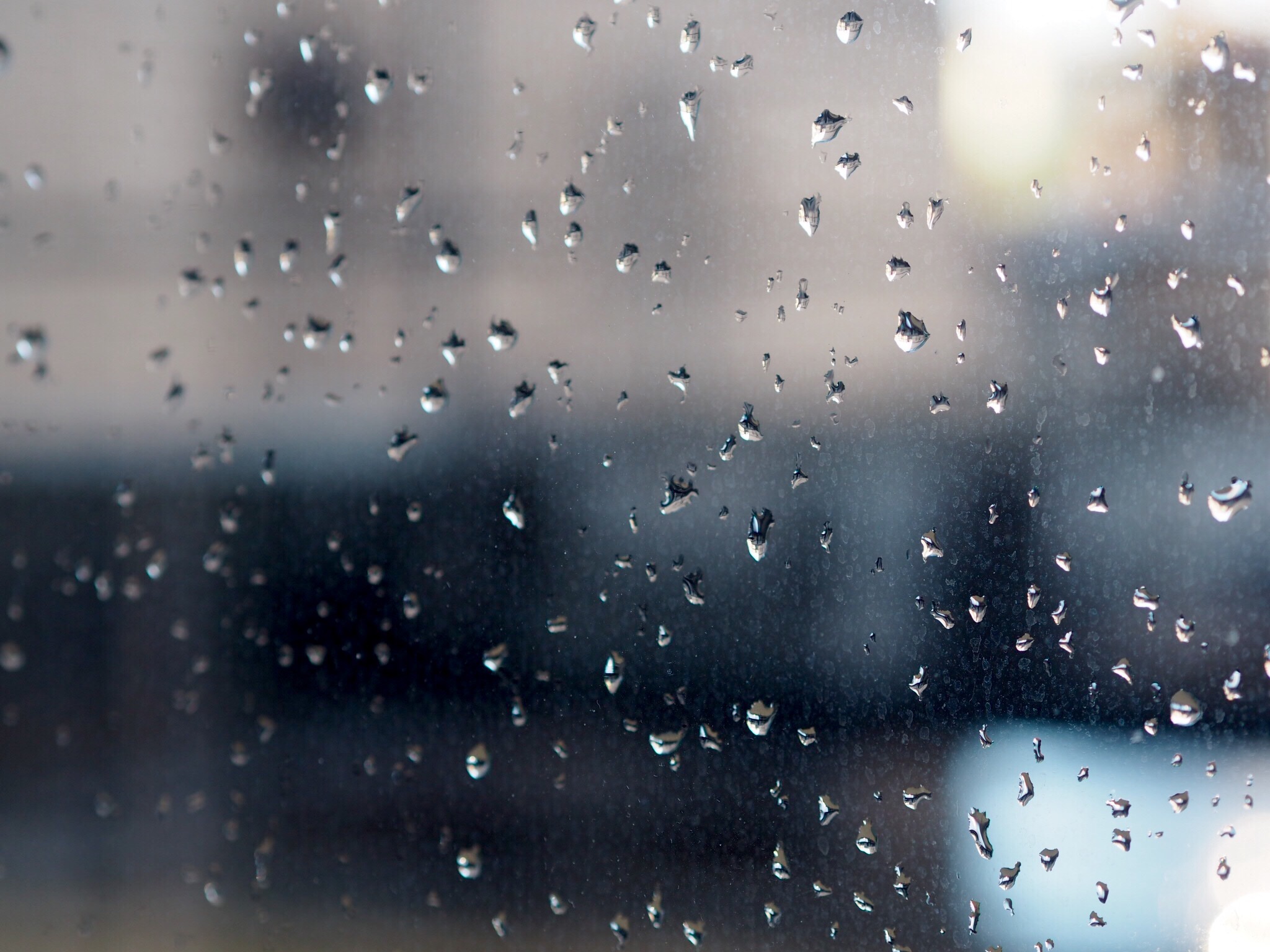