Right, this is me jumping in and explaining what on earth is going on before I allow this friend takeover to happen… I’m not quite sure why I’m doing it to be honest! So since I started my blog, my friends have been trying to persuade me to allow them to have a post or ‘a chat with…’ and I have always said no, well until now. A few weeks ago I was saying that I had a few spaces left to fill in blogmas, the friend takeover idea was formed as they are going to let me have a day off, whilst they take control of the blog. I’m very scared! I’ve told them the theme has to be ‘2018 reflections’ and to not say anything too offensive, and apart from that I have let them do what they want. I don’t know what they have planned, but I am scared/excited and I apologise in advance for whatever this friend takeover is going to contain. I’m pretty sure it will be a more raw version of me that my blog has never really seen and I’m sure some drunk stories will appear… so yeah, I’m sorry about that too! Something a bit different for my blog but I think it could get quite funny, as my friends are fab at ruining people’s lives.

If you want me to a reaction to this post and explain what is going on in this friend takeover then let me know and I will definitely do it in January!

So here we go…. See you on the other side.

Before we start, there is a lot more to be added to this however the content is not appropriate. If you want more details then contact Alex Dixon.

Hello to the readers of this blog, you’re in for a treat this time. So, after almost 2 years of persuading, we have finally convinced Tori to let a few of us loose and write our own segments on her blog, as a part of Blogmas. She completely agrees that this is a brilliant idea and has no worries at all, although she may be about to get exposed. Also, just so that you are all aware I’m not the greatest at English in the world, so be prepared to inform Tori of any grammar or spelling errors which I have made (I’m sure there will be a few.) For any error which you are able to identify, which Tori may have missed if she decides to proofread it, make sure to inform her and she will owe you £5. So for my segment of the friend’s takeover of Blogmas, I am going to be telling you guys about the time that your beloved blogger Tori turned up to one of our friend’s 18th birthday meals very drunk, as I found it quite amusing. We had arranged a date to have a meal at an Italian restaurant for our friend Wills 18th and then planned on going for a few drinks afterwards. Most people would wait until after the meal to get drunk, but not Tori, because why wait. Before the meal, she may or may not have finished off an entire bottle of Bacardi with her boyfriend John before showing up. They were the last two to arrive, possibly a bit later as well, but she was forgiven as I can imagine walking in heels after having a bottle of Bacardi is that easy. Heels are hard enough to walk in without the alcohol and believe me I know. Somehow, Tori did manage to order her food but didn’t sober up and will still very drunk by the end of the meal which was hilarious. John handled the alcohol quite a bit better than Tori did; let’s just say neither of them went for the few drinks after the meal we had planned, no idea why. So in that regard, Tori did the night in reverse order. Just Tori things!

It all started on the night of the 5th May, where I was invited to a house party which only included one of my close friends. After failing to invite more of my close friends I ended up going anyway and the evening started as normal. Upon arriving I found a medium sized wicker pig in the corner of the garden, which I thought would be funny to send to one of my close friends who unfortunately could not be with us for the night. This was funny to me because the friend in question owns a pig farm and shall be named Charles. This is the wicker pig in question. After doing this I kinda got bored of the pig, threw it back in the corner and grabbed a beverage. After a time of causing havoc in the garden, stealing a supply of tobacco and other items to make cigarettes and finally after smashing a greenhouse with a football (Rob…) I got banned from doing anything fun. Becoming very bored very quickly I needed something to do and it hit me instantly. Whilst having a staring contest with the wicker pig, which had been retrieved once more from the corner, I decided that if Charles couldn’t be here in person, he shall be here in spirit. Standing on my chair so that the whole party could see I declared that the wicker pig is in fact Charles, and that he has turned up to the party a tad late, so we need to give him a good time. It didn’t take more convincing. Leaping down I grabbed another drink and started documenting the night of wicker Charles through pictures, which I sent to a group chat, then followed it with a one sentence quote which basically explained. This next bit is going to contain a lot of photos with comments because there is no other real way I can show you the night Charles had. I will put the pictures in the same order as they were sent.

And that is basically the end of it. There are more photos to go with this however I have been told I am not allowed to show them, and I don’t want my face on here. After that night I have received a lot of hatred because of this. Apparently it was “Taking the piss” but I did good, got him kissed and everything! It is to believe that Charles had the best night out of everyone, but I was told to “shut up” throughout the whole documentary. For that, the wicker pig has remained a part of the group waiting to make another appearance, probably when the real Charles is not around due to some threats towards the wicker pig. However, I know the real Charles is going to be reading this and it will bring up some old hatred towards me. Be calm mate, I believe you and your alternate body will be great together. And I really hope so, because I think I might introduce you to it on Saturday. See you at the party pal.

P.S. I don’t recommend doing this unless you know your friend will find it funny (Or if you have no regrets)

During Easter 2018 I had a party at my house and tori got especially drunk on this day, in fact my mother popped in to say hi and tori walked in the kitchen got a shot and walked out without even noticing her. Then later on a shot glass got smashed on the floor and tori then stepped on it and got glass in her foot and she was so out of it she didn’t even realise and the next morning she woke up with some her foot covered in plasters thanks to Emily and no idea how they got there.

Tori is an absolute legend who is always down for a laugh and a good time. She has always been there for me even when things get a wee bit shitty and has been a great Frankl-I mean friend for many years!

So thank you for reading this friend takeover, but we are ending this blog post with a shoutout to cooplands because none of this would be possible without it. #Phoenixfarm.

Previous:
How to get motivated on a morning.
Next:
Blogger Box Swap: The giving

4 A levels? The good, The bad and the downright ugly. 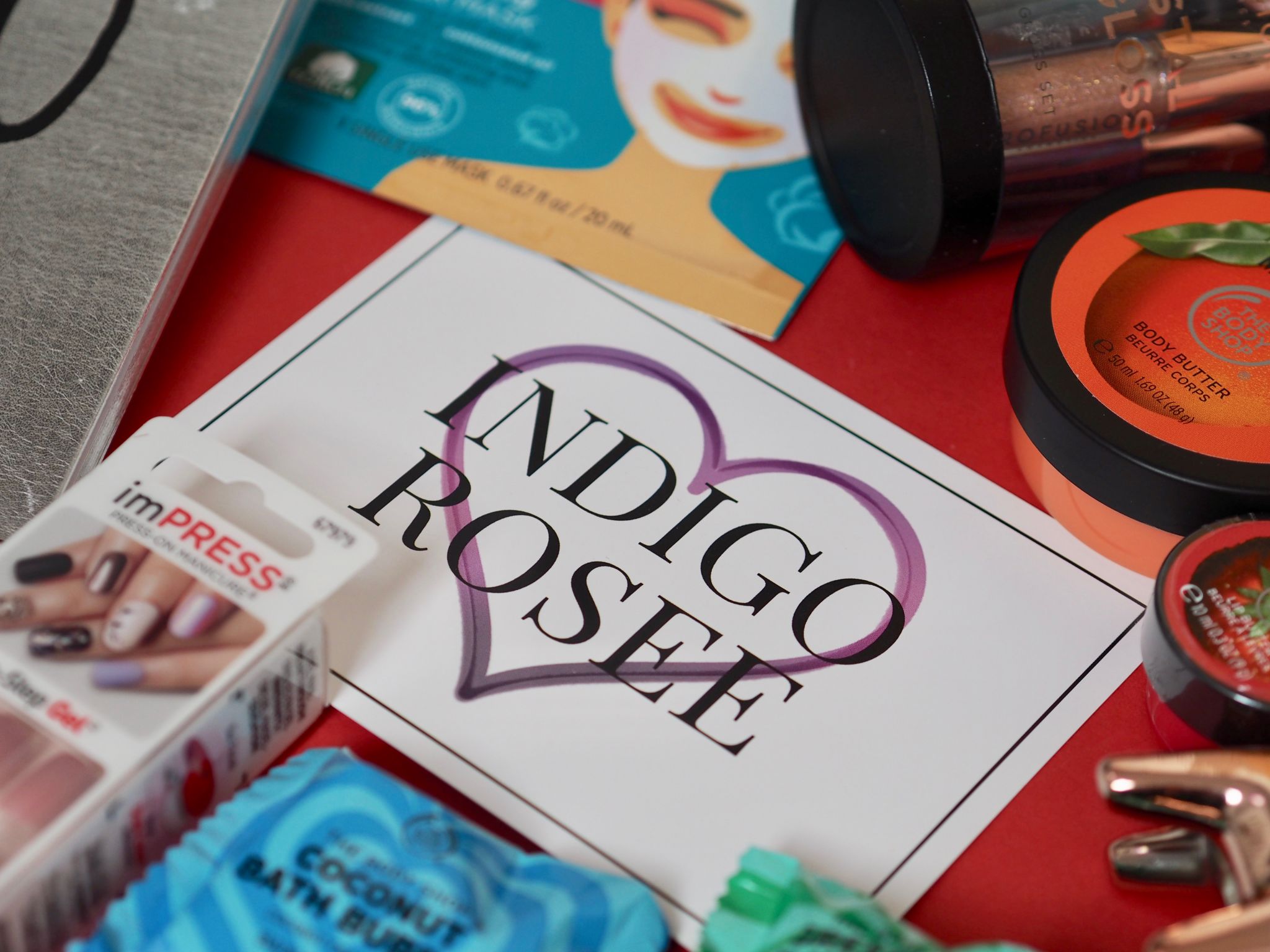