This is a document of the Sunday, which was actually our last full day. I can’t believe how quickly the trip went! It was a pretty chilled day compared to the Saturday, but I really liked it that way. I love London and I am already thinking about coming back again soon… I’m not leaving it 2 years again! If you haven’t seen day 1 and day 2 then click to be redirected to them first, so you already have a feel for the other days before you read this post.

I had a very slow start to the morning, with having breakfast at the hotel and then saying goodbye to my uncle who was leaving. We got an extra night but he had to be at work on Monday, so left on Sunday instead. I got some work done in the hotel room, whilst the rest of my family went to Covent Garden after breakfast. I wanted to go shopping but nowhere opened until 11:30 on a Sunday so I took the opportunity to have a working morning, as I hadn’t even opened my laptop or checked my emails since Friday. It was pretty overdue! That being said, when the shops opened, I was there and waiting on Oxford street for them all to open their doors. I was clearly very eager! I loved having time to have shop in stores that we don’t have at home and although I didn’t buy much (I spent way too much money the day before) it was so nice to have a browse. These cupcakes looked delicious and I am sad I didn’t buy any now I’m looking back on photos!

Now for one of my highlights of the whole trip, which was seeing Ruby again. If you have been following me for a while you will know that I first met Ruby around September, after 2 years of friendship online. She is from London, so she met up with me for a coffee whilst I was down here. I’m so glad she had time because we don’t see each other half as much as I would like to, I’m so sad that she lives so far away from me right now. It was so nice to just chat and catch up in face to face, as we talk over message all the time but it is very rare we can have a girly catchup in real life! I am so thankful that blogging has allowed me to meet people from all over the country, Ruby is my best blogging friend by a mile and they say internet friends aren’t real! Hopefully it won’t be too long before we next see each other, as she is planning to come to Leeds to see me in February. I can’t wait to give her a tour of my uni as it is one of her top choices for next year!

Ruby knows London really well (obviously… because she lives there), so she took me to a cafe that she has been to before, which turns out to be pretty close to my hotel. It was in St Christopher’s place, which is such a cute area of London tucked behind the hustle and bustle of Oxford street. Obviously the camera had to come out and I took some snaps of the Christmas decorations, because it looked so nice. I love how they decorated!

Hahaha so now for possibly one of the most ridiculous things and a bit of a storytime for you, which sums up my stupidity really. I am a huge Sherlock fan but, since I have only got into it in the last 18 months, I have never been to the set. This is where the stupidity comes in… I just presumed that speedy’s was actually at 221b Baker Street so we walked all the way there to be met with the Sherlock Holmes museum and no speedy’s in sight. Nobody told me it was 30 minutes away! I was obviously pretty pissed off because I had just spent ages walking there, and it was top of my list to have my photo taken outside speedy’s whilst I was in London. And this is where the story gets funny… in my rage I jumped in an uber (on my own) just so I could see it. After pulling up, it turns out that it was completely shut and even the shutters had graffiti on them. I honestly nearly cried! So my vision of seeing speedy’s wasn’t what I expected AT ALL, however I did meet a lovely girl on her travels around Europe who had come to see it and clearly was as disappointed as me. We had a laugh about it though and ended up taking photos of each other outside the closed shop. I can’t help but laugh when I see these photos now!

After the speedy’s *incident* I went back to the hotel and drowned my sorrows in the steam room and sauna, which was absolutely lovely. I’m going to miss having a steam room on my doorstep everyday when I go back home, I love it. After getting changed and ready (into my new favourite dress, which you will be seeing in my outfit diary post coming in a few days), we headed for some drinks and for a Wagamama. I had never been but there was one very close to the hotel, so we tried it. It was so nice! I don’t know why I have never been before, but I know that I will certainly be going back when I next see one.

So that was our last day in London, and as I write this I am currently on the train home. I’m not happy about it! This is actually the last London post as we got an early morning train back, so there would be nothing to write about if I was to do another, but there is a ‘the outfit diary’ going live in a few days. Overall I have fallen back in love with London and I will definitely be returning as soon as I can, as I’m not leaving it 2 years like last time. I have had the best time, making the best memories and I am going to miss it a lot. What are your favourite spots in London?

How to help stop your breakouts fast! 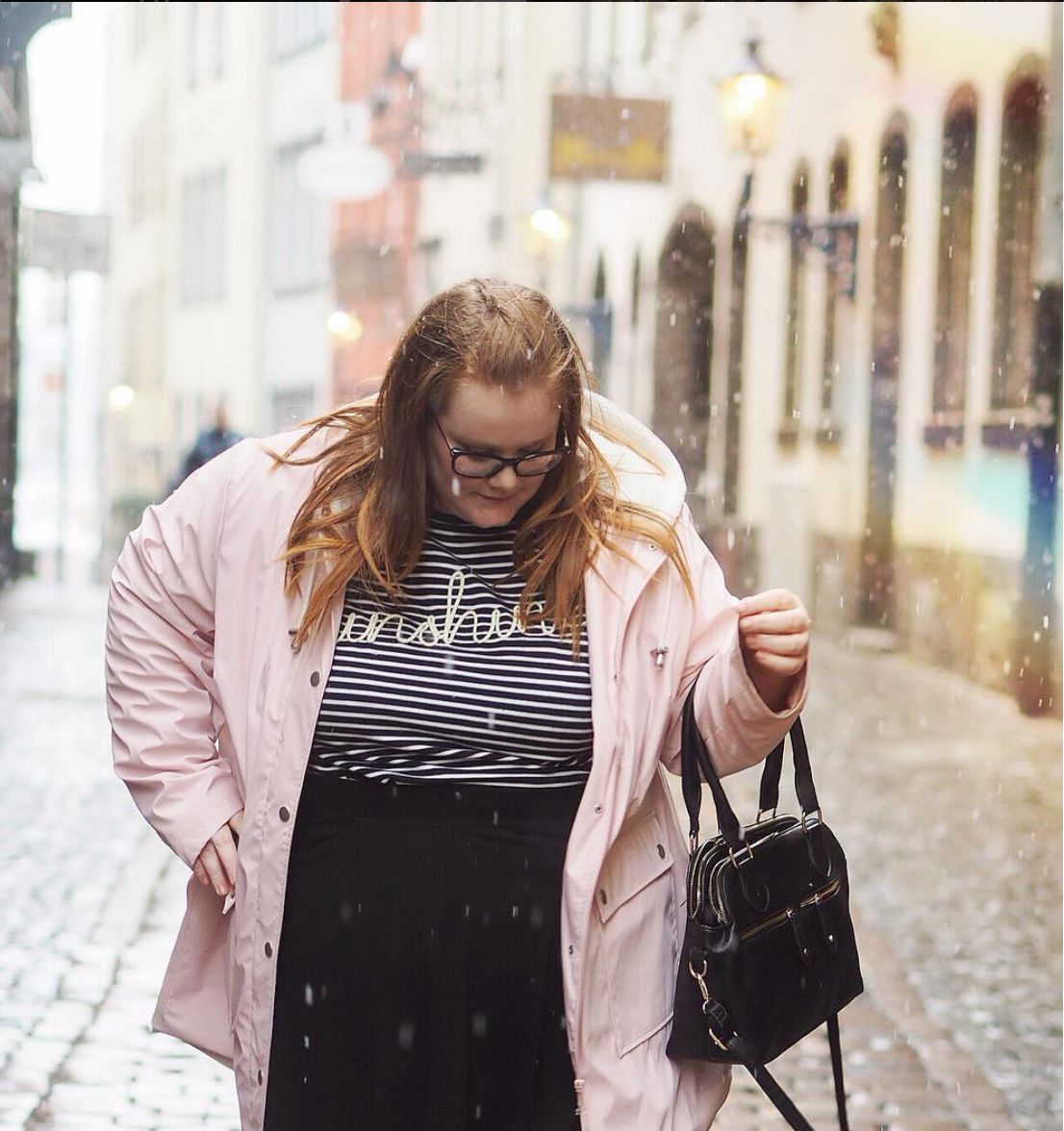