Wow January has been a full month. I launched my business (which is probably the biggest thing I have ever done), went to London and also started uni again after the Christmas break and exam season. It has been pretty crazy! What a start to 2019 though, and if every month continues to be as good as January I am going to be a very happy lady as so far 2019 has been fabulous.

We started January (and the whole year) with NYE celebrations, which were exactly how I like them. One of my New Years resolutions is to stop doing things because I feel like I ‘need’ to for some reason, and that started off with my NYE celebrations. Ill be honest when I say I felt a lot of pressure to go clubbing when in reality I’m not really that kind of person, so instead I declined the offers and had a cosy night in my pyjamas, which if you know me you will know is much more my style. I ate Chinese, and brought in 2019 with my boyfriend, a good cup of tea, the fireworks on my MacBook and my grandparents on FaceTime. It was the best start to the year, which I hope will continue to be the year where I learn to do things that make me genuinely happy, rather than what I feel I ‘should’ do as a 18 year old. I’m going to live my best grandma life this year and be proud of it! 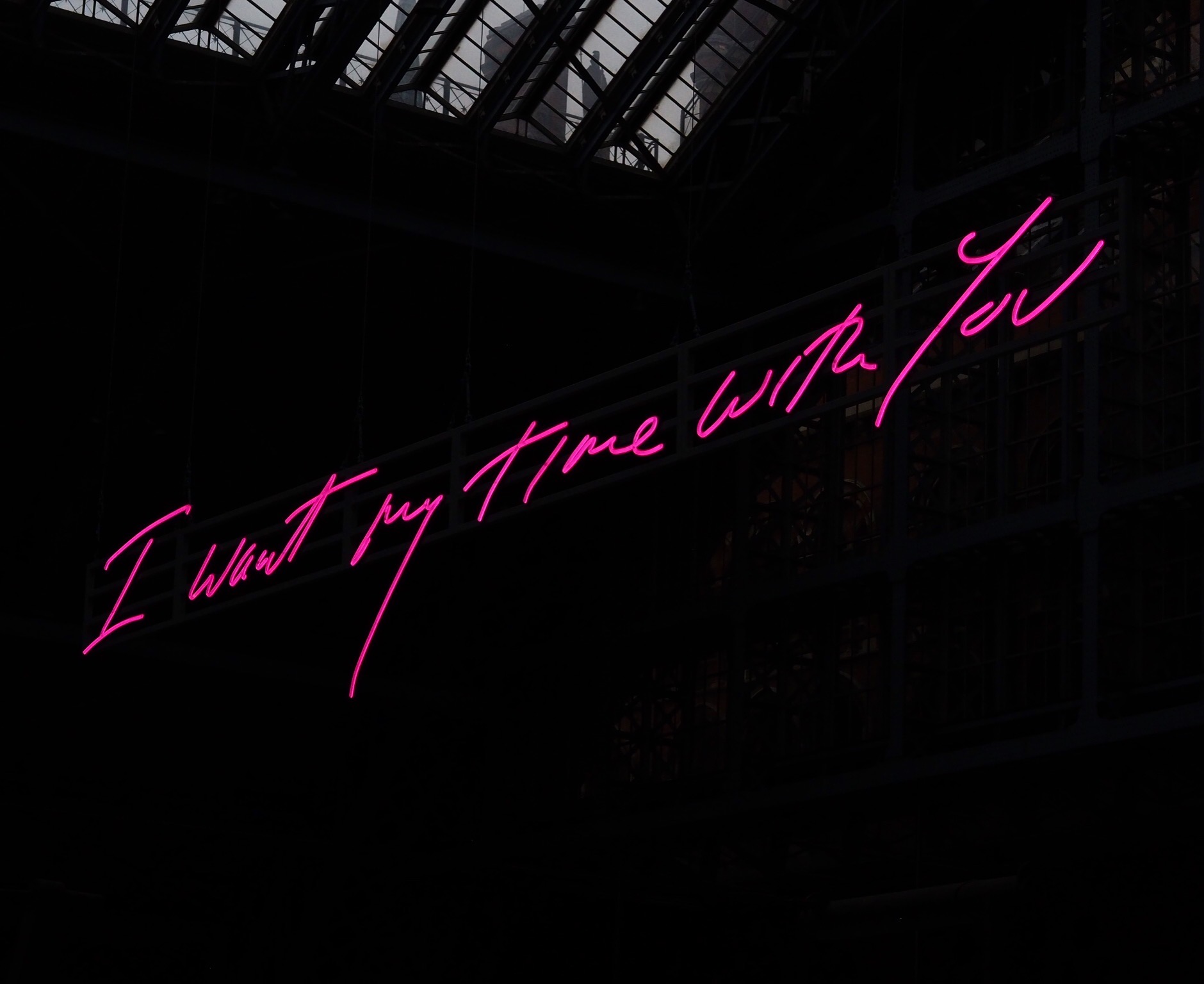 I love city breaks, so starting off the year with a trip to London is always a good idea in my head. I hadn’t been to London in almost 2 years so it was so nice to go back. We didn’t do many ‘tourist’ things and rather hit the sales shopping hard, and also explored some areas that I hadn’t been to in a while (such as brick lane). A personal highlight was going to winter wonderland though, as I hadn’t been since January 2013 (6 years ago… how?) and I always love going. Rumour has it, its the last year and I will be so sad to see it go. I felt so happy that day! Its very rare that I spend quality time with my uncle and my whole family together, so I especially loved the trip for that reason.

Now onto the most exciting thing that happened this January, and maybe this year, and to be honest maybe my whole life. I launched my own business! If you have been following me you will have seen me hinting about it for a while (click here for the full reveal), so I can’t believe my lash babies are finally here and were revealed to the world on the 11th January. The launch was the biggest success and the launch party (although super nerve-wracking) was one of the happiest I’ve felt in a long time. I loved that everyone came together to celebrate all things Indigo Rosee and I am so proud of how well the lashes have been taken so far, we have nearly sold out of the first collection already and it hasn’t even been a month! I can’t express how much I have poured my heart and soul (and bank account!) into this project and it makes my heart happy when I see everyone receiving their orders. Seeing people wearing my lashes will never get old, trust me. If you want to make my day and purchase some then click here to be redirected to the shop where you can take a look at the whole first collection.

I knew I wanted to document this conversation somewhere for me to look back on but I didn’t know where, so I’m going to include it here as I re-read these posts quite a lot and I know it will make me smile in the future, so hey future Tori. At my launch party, my best friend Emily came over to me and said this: “Im not sure if you remember, but I can remember when we were about 15 and laid in your room at like 1am talking about our future. You said that it was a dream to create a makeup brand and call it Indigo Rosee, and now we are at the launch party for it”. I don’t know why that meant so much to me, but I do think it sums up just how much of a dream this has been for me and I wanted to document it. The only thing I felt in that moment was proud, and for the rest of the night I just couldn’t stop smiling and thinking how long I have wanted it for. It really is the idea of ‘if you can dream it you can do it’.

I haven’t really been at university this month as I started again on the 28th January, but I did have an exam this month for my first year. It was my first ever university level exam, and it was a maths one. Maths certainly isn’t my strong point, but because I didn’t take A level maths I needed to do an exam to make sure my knowledge was at the same level as the others… but there is a reason I didn’t take A level maths (and thats because I’m shit at it). Now this is where the issue comes in, I haven’t done maths since GCSE (over 2 years ago) so obviously I am not going to be as good as the people who got A* at A level… I don’t mean to sound pessimistic but I basically set myself up for failure with this one! I revised pretty much none stop for a whole week, and I think it went okay. I know I’m not the best at maths so I’m not expecting it to be perfect but I tried my best and I am confident in at least half my answers so I think I will at least pass. I’m just glad maths is over now for another semester!!

Talking of semesters, semester 2 started a couple of days ago so it is all change for my university timetable and lectures. I don’t really have much to report back as I have literally only been doing the lectures for 2 days and they are all introductory classes for the first week but I’m excited to have a bit of a change and learn some new things. It doesn’t feel like 5 minutes ago since I started and now I’m entering my second semester! I have decided to make a lot more plans for this semester, which I definitely think will help with me often feeling down at uni. Its very easy to feel alone in a city so I’ve made sure that this semester I have lots planned so that I always have something to look forward to if I am feeling down. Keeping busy is a really good way to distract myself when the loneliness creeps in. Lots of nights out and blog events are already in the calendar!

One of the things that has been in my calendar since around April last year is Frank Turner, who me and John went to see in concert at the end of the month. I bought these tickets for John’s birthday (which was back in September) because its one of his favourite artists and we have been patiently waiting for the day since. We were both so excited! In case you don’t know, Frank Turner is an indie artist, he is incredible and we were told he was going to beeves better live. He certainly didn’t disappoint! It was honestly the best gig that I have EVER SEEN and if he ever comes back to Leeds I will be going again, he is such a showman and I would urge you to go and see him if you like his music. Jimmy eat world and Grace Peatrie were also amazing, and I have gone from not knowing who Grace is to having lots of her songs on my current playlist. She is definitely worth a listen! It was one of my favourite nights I’ve had in ages and it has made me want to go to more gigs, as honestly it was amazing. If I thought I loved Frank Turner before I adore him now.

So that was January, such a busy month but an amazing start to the year and filled with many happy moments. Plus the launch is something that I will remember this month by for the rest of my life, so it was a pretty special month. I can’t believe that this is my 3rd Hello January? Its so weird to think about how long I have been doing my blog for now! Thank you so much for supporting me (and my brand) and I cannot wait to see what 2019 holds. If every month is as good as January then we are going to have an amazing year!

Previous:
The outfit diary (4)
Next:
A chat with @alicethorpe_

A chat with Noo Stenning (OnlineNoo)

Where is the future of blogging?